I’ve been editing for over 30 years and I’m accredited by the Institute of Professional Editors. After an in-house career in educational and academic editing, I established Emend Editing. Here are some titles I’ve worked on.

Pamela Hewitt edited my memoir, combining a structural edit with a light copyedit. This has been such a happy process, especially her suggestions for segueing between scenes and chapters, managing transitions between past and present tense, and bringing scenes and characters to life through dialogue and enactment. I was able to tap into memories and insights my earlier rewrites had missed, and I was inspired in this final return to my story. I strongly recommend Pam as an insightful, sensitive and constructive editor who will work at your side to bring your story to its best incarnation. 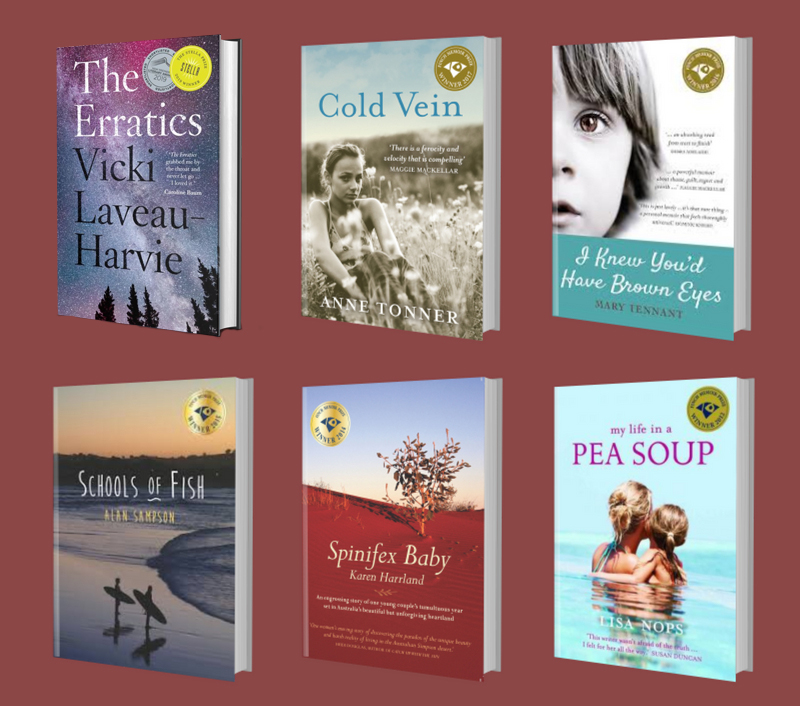 The Erratics by Vicki Laveau-Harvie, HarperCollins, 2019

Winners of the Finch Memoir Prize

I Knew You’d Have Brown Eyes by Mary Tennant, 2016

Schools of Fish by Alan Sampson, 2015

The Bouncer by Heath Lander, Finch, 2013

When the Bough Breaks by Joanne W Jones, Finch, 2011

My Best Shot, A Life Through the Lens by Les Seymour, TimeWorks Media, 2018 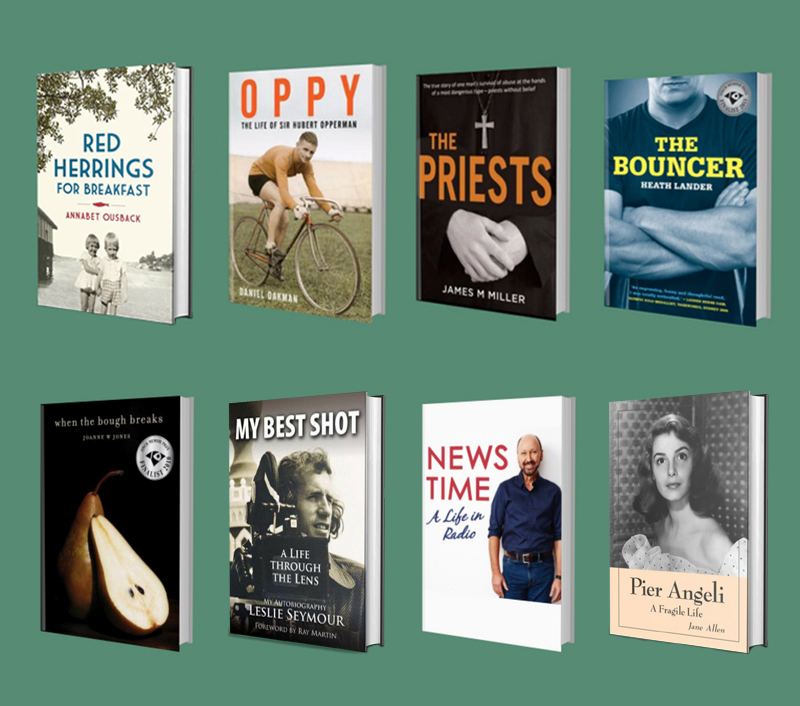 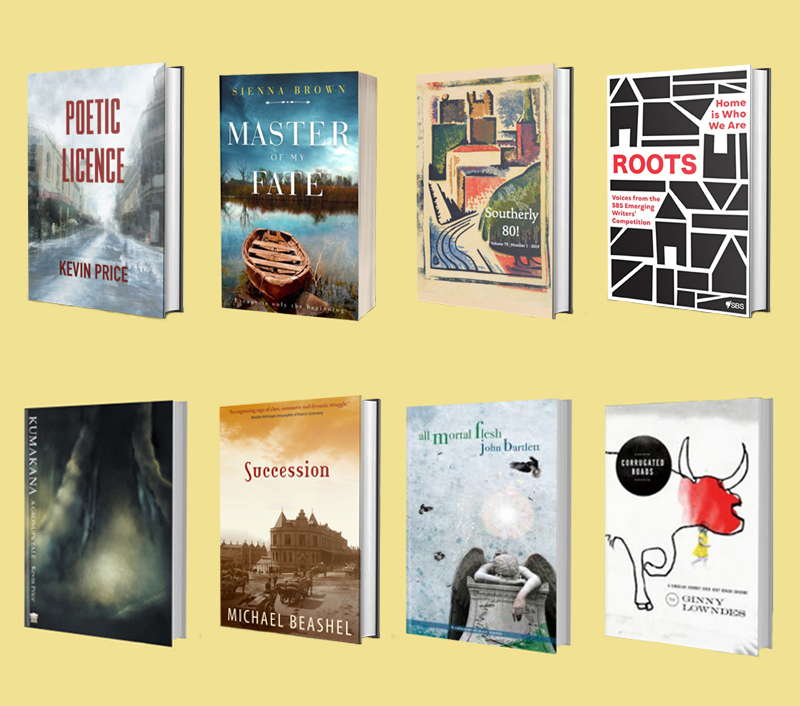 Master of My Fate by Sienna Brown, Penguin, 2019

The Tao: Conversations on Chinese art in Australia by Tianli Zu, 2018

Caring for Coco by Vicky Marquis, 2008 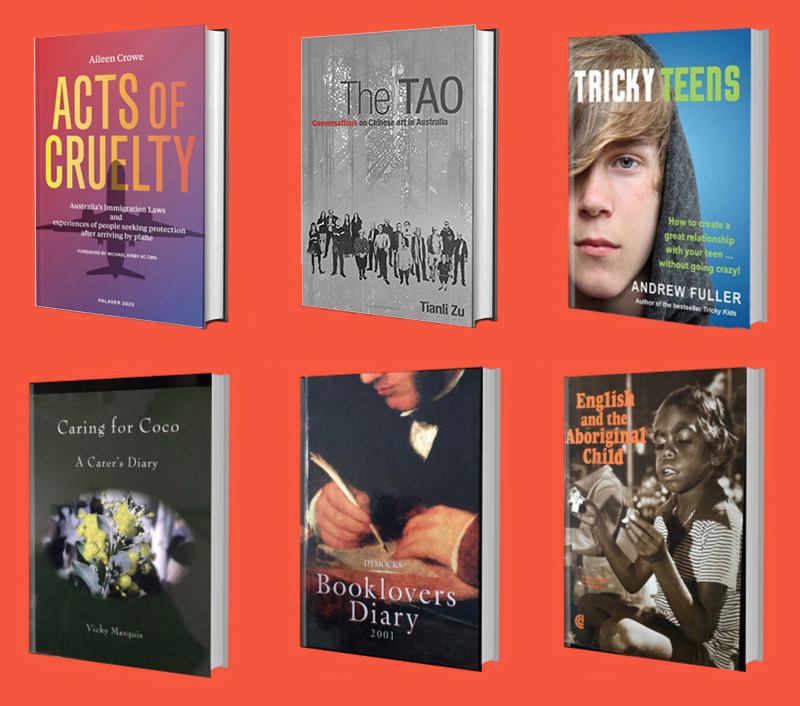 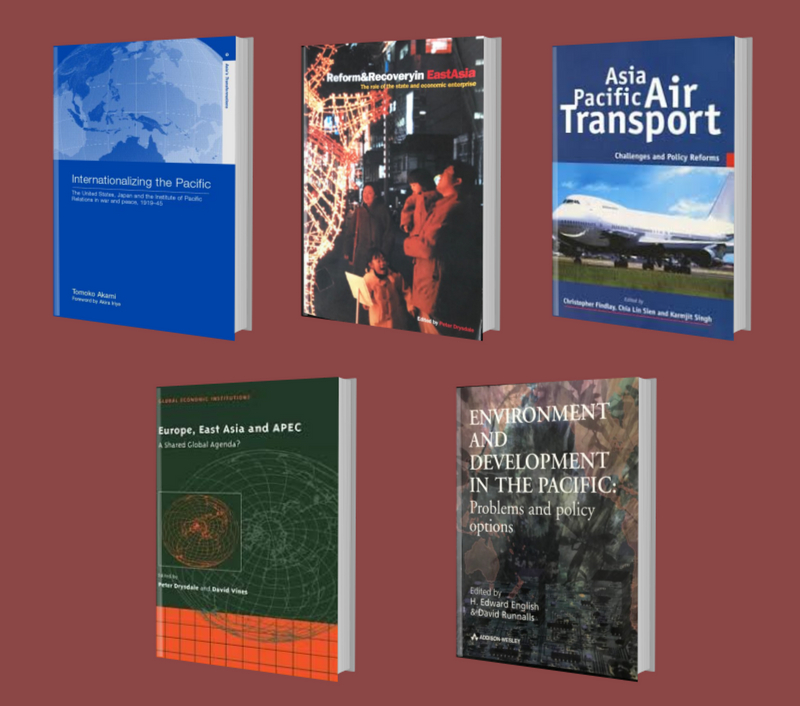 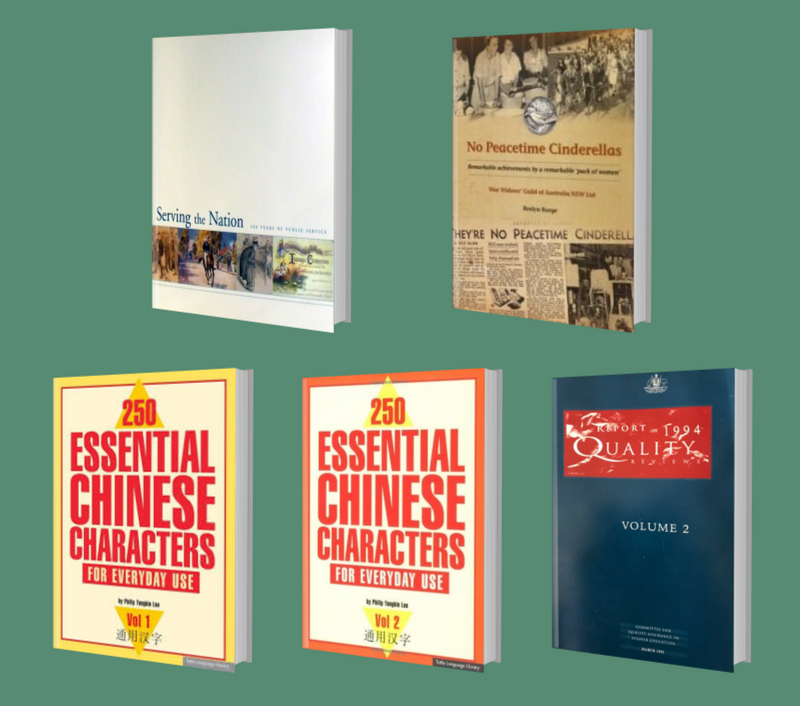 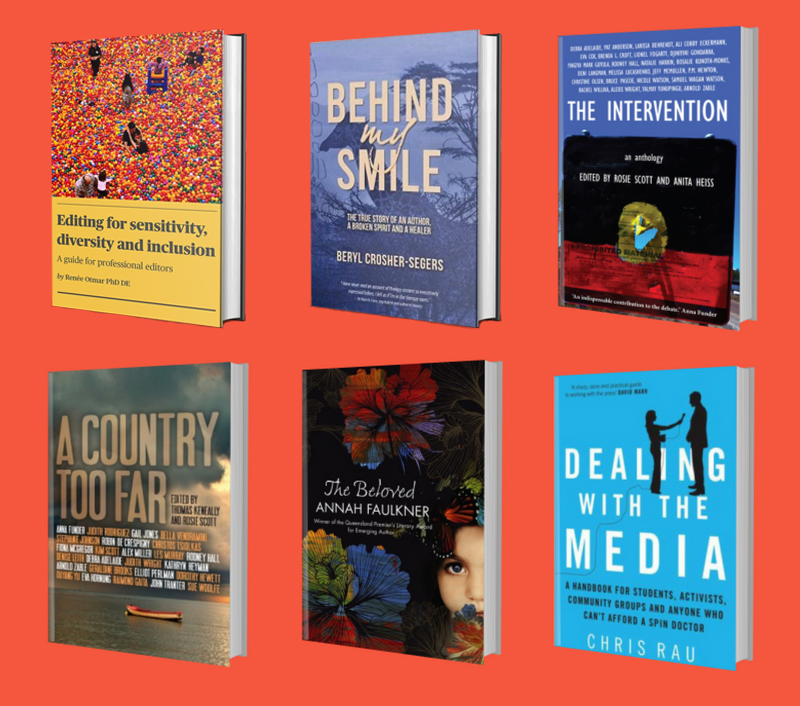 Editing is about teamwork, whether in person or online. Over the years, I’ve participated in the profession as colleague, judge, mentor, researcher, working group member, moderator and writer.

An IPEd-accredited editor since 2008 when the first exam was held, I’m a long-time supporter of accreditation and was a member of the national accreditation working group.

I was a judge for IPEd’s essay prize in 2018 and the Fellowship of Australian Writers’ Barbara Ramsden Editing Award in 2011. I was a member of IPEd’s Standing Committee on Awards and Prizes from 2019 to 2021.

With David Henley, publisher at Seizure, I selected editors to work on the prize-winning manuscripts in Viva la Novella 2015, and acted as a mentor during the production process for three novellas, including Marlee Jane Ward’s Orphancorp, edited by Zoya Patel, which won the Victorian Premier’s Literary Award for young adult fiction.

My interviews with editors and writers have been published in editing journals and literary magazines (Muse, New England Review, The Fine Print, Blue Pencil, The Canberra Editor) and the collection, Editors in Conversation, Australian Scholarly Publishing, 2007.

I’ve been elected to management roles on the committees of editing societies in Canberra and NSW, participated in working groups for Council of Societies of Editors and Editors Canada as well as administrating international online editing groups under the banner of Editors’ Association of Earth – EAE. I am also a professional member of the UK-based Chartered Institute for Editors and Proofreaders (CIEP).